The Top 5 Universities in Australia

Australia is a country blessed with a high quality tertiary education system. Whether you plan to study English, economics, journalism or nursing, a university education is both affordable and beneficial. Not only will you acquire a degree that will propel your career to a higher level, but you will also make friends that will last you a lifetime. 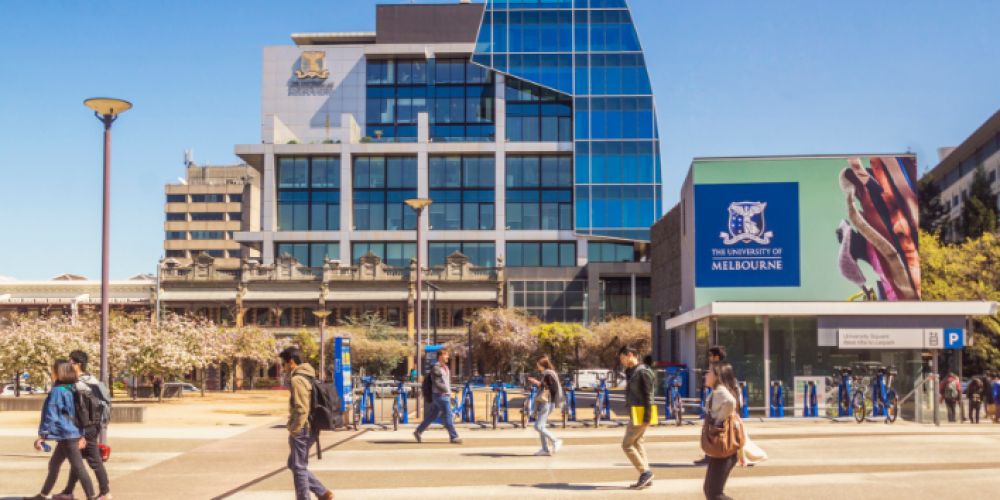 As we all know, some universities are better than others, so here is a list of the top five university’s in Australia:

ANU has built a great reputation thanks to the calibre of its staff and its excellent faculties. It regularly draws high-calibre speakers, such as the Prime Minister of Malaysia and former Australian PM Malcolm Fraser. If you get the opportunity to study at ANU, grab it with both hands because you will not find a better university in the Southern Hemisphere.

Located in Surry Hills, the lifestyle of University of Sydney students is second to none. The wonderfully eclectic bars and cafes of Newtown are a stone’s throw away and the Sydney CBD is just a five minute walk.

University of Queensland – As the oldest university in Queensland, UQ has quickly developed a reputation for being one of the best places to study in Australia. Its teachers have won more Australia Awards for University Teaching than any other university, and its support for early to mid-career researchers is admirable. It more than deserves a place in Australia’s top five University’s.

Find A School By State 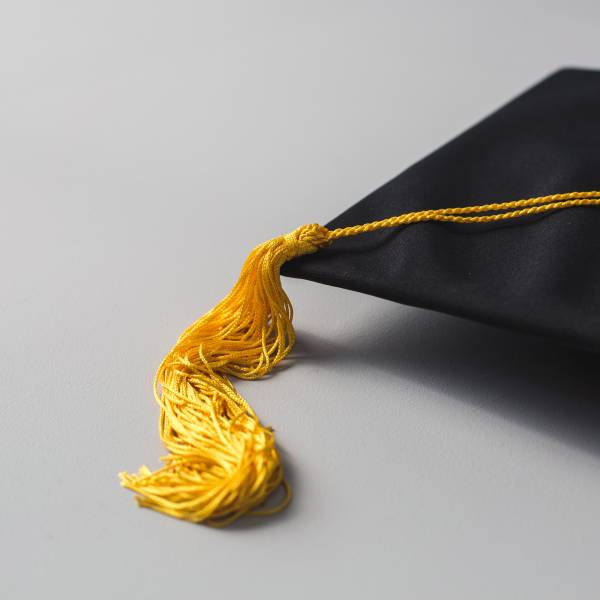 Ways to Make New Friendships After Arriving In Australia 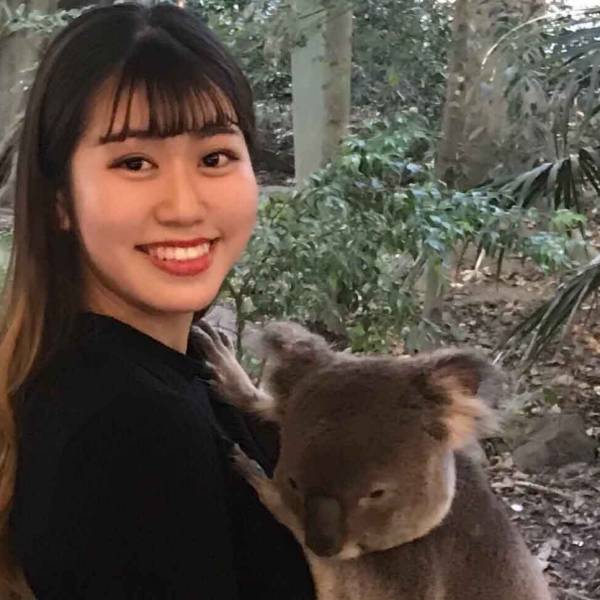 Mai's reflections on her experience in Australia 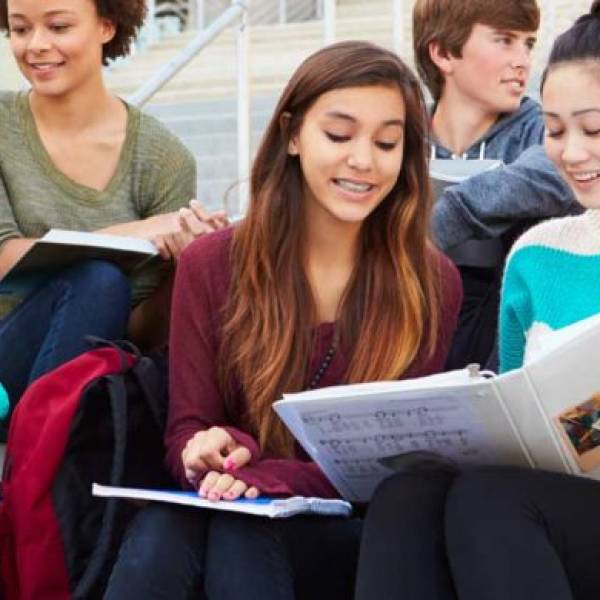 What I loved most about studying English abroad

My name is Torsten. I was born and raised in Germany, and English is m 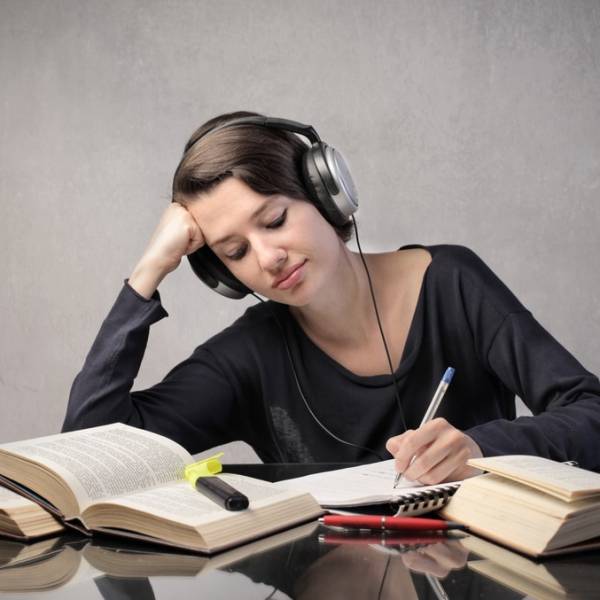 Studying can be a very time consuming and stressful activity. If you’r